Use these verbs in the correct form and complete the sentences Go, 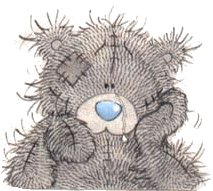 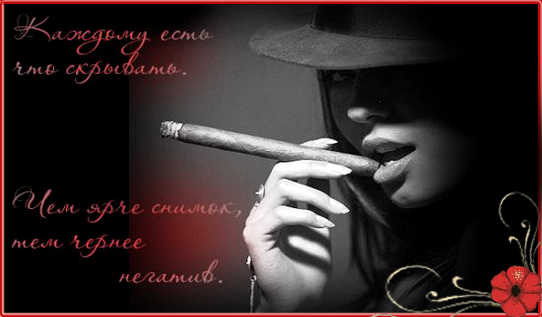 she has bad taste. It's True that pop music doesn't stimulate mental activity but its not intended to! Pop songs are good to make people feel relaxed, and enjoy life. Yes, you can exprerience strong feelings when listening to an exquisite classical symphony,but you can never dance to that music! I enjoy pop music and will go on listening to it,whether you like it or not

Luda28 / 07 янв. 2014 г., 13:56:57
Put the verb in the correct form. Put the answers only in full forms with one space between them! Вводим/записываем только полные формы глаголов через

sentence using myself/yourself etc. with one of these verbs (in the correct form):

Complete each sentence using myself/yourself
etc. with one of these verbs (in the
correct form):

Present Simple of Present Continuous. Use each verb twice.

a) Normally, I am in the office in the afternoon, but this month I ____ a course

c) Our most inportant market is the Far East. We ____ bussiness with several companies there.

j) It ____ hotter. We need to get some air conditioning for the office.

k) At present, we ____ on new products and services for the future.

l) During the week, he ____ in his city flat and at the weekend he goes to the country.